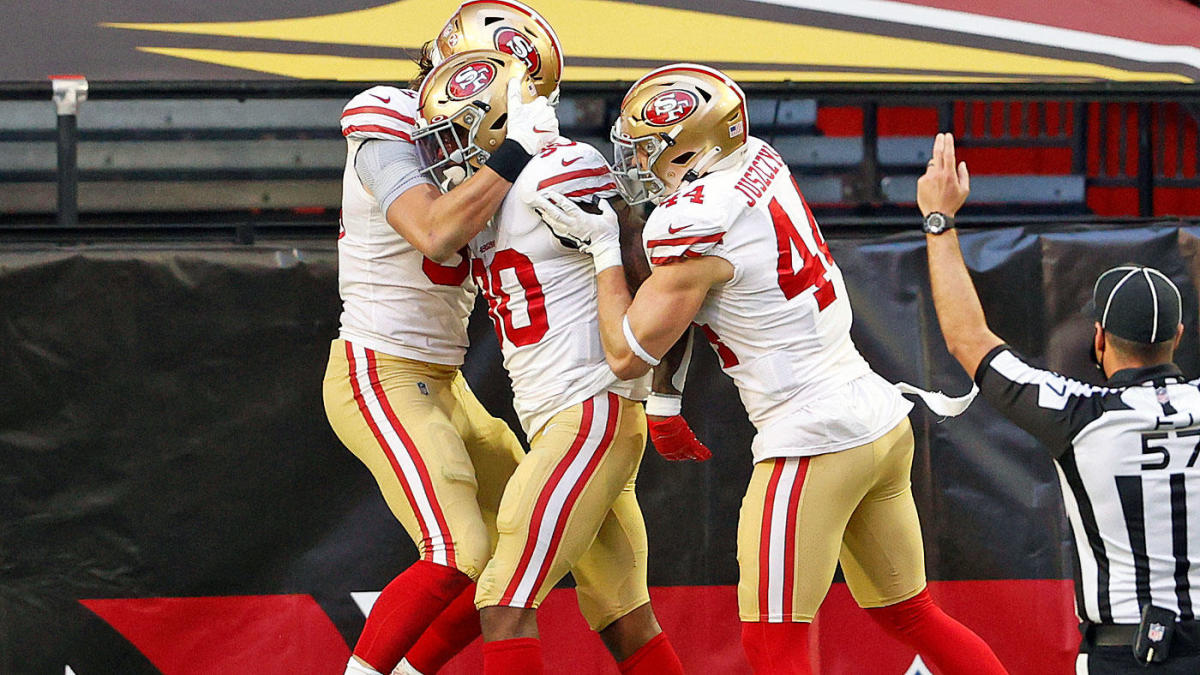 The Cardinals’ qualifying hopes took a big hit on Saturday, as Arizona slumped to home ground in front of the 49ers, 20-12. The 49 was led by midfielder CJ Beathard three touchdown passes, 183 yards by Jeff Wilson, and a defense that kept the Cardinal to 4 of 16 in third and 1 of 3 in the red.

San Francisco, already eliminated from postseason, improved to 6-9 while avoiding the season being swept away at the hands of the Cardinals. Arizona, now 8-7 after a 5-2 start, has fallen behind the Bears (who will face the Jagaurs on Sunday) in the race to earn their final NFC playoff place.

Catching Wilson 21 yards gave San Francisco 7-6 in the first half. After Kenyan Drake from Arizona started in the fourth quarter with a one-yard touchdown run, the 49-man squad closed Kyle Goshesk’s second stroke in the half to continue the San Francisco advance to 20-12 with an 8:26 left. 49ers full-back Achillou Witherspoon finished leading the next Cardinal when he was awarded Kyler Murray’s final pass assigned to Christian Kirk. The San Francisco defense sealed the victory when Murray was unable to reach Deandrie Hopkins in fourth place 20 seconds before the match.

We’ll have a full game breakdown on Saturday momentarily, but until then, check out our live blog below to relive the 49ers’ surprise victory.