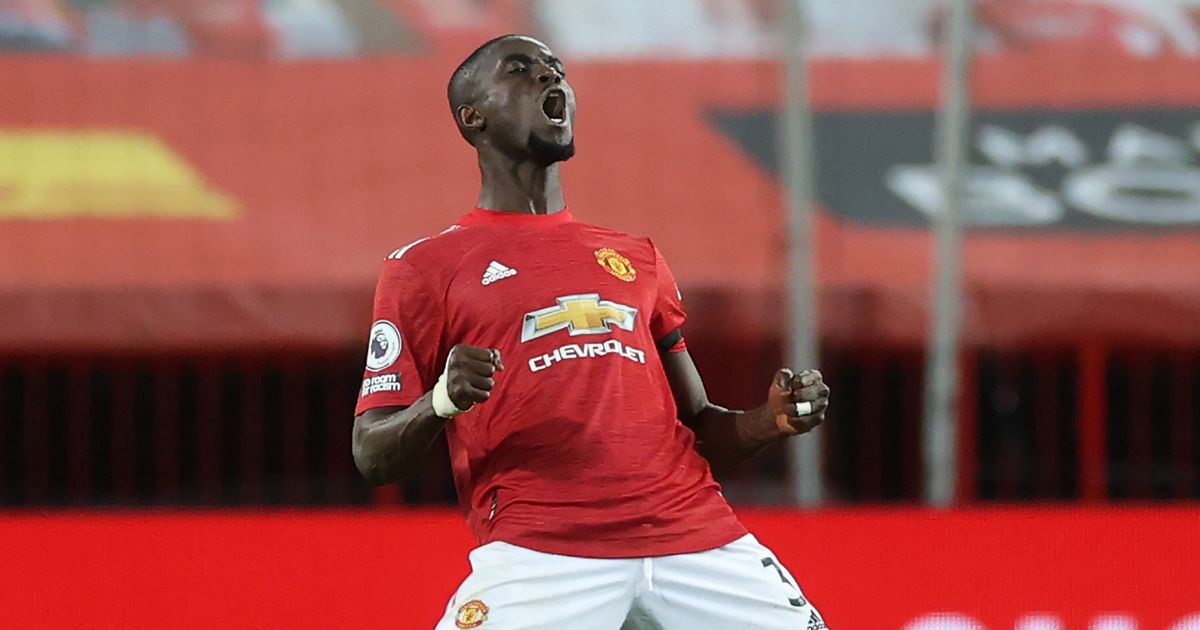 He saved well from John McGinn, 0-0, and led his area well. He tackled again in the second half. Save big late. 8

He overcame a questionable start to get his assist this season with a powerful burst and cross pass by Anthony Martial. He was turned off for the goal but fired with a long shot. 7

He continued his good form as he started United’s fourth game in a row for the first time since September 2017. He is a better complement to Harry Maguire than Victor Lindelof. Huge block late. 8

Half Center looks more impressive next to Bailly’s pace and has been reliable again. He was caught for the purpose, though. 6

He was not used as much as he should have been in the first half but he is more natural in his hikes than the full-back. He kicked in a second. 7

He was overshadowed by his fellow midfielders and his passes were not targeted. Things worsened in the second half and he was expected to be substituted. 5

Another great show in midfield combination used only once before this season. Disliked in possession and approached. 8

If he plays Pogba like this every week, United fans won’t be interested in what his agent says. This screen should be the norm before the inevitable summer cuts. 8

He created some half chances in his sixth start in 15 days and scored a 15th penalty kick for United. We will be grateful for a five-day difference until the City match. 7

Again on the right but largely frustrated against Matt Target and his selfish streak was clear. Improvement in the second half. 6

A save for Emiliano Martinez before nodding in his first goal in the league since July. It’s still a lot quiet. 7

An upgrade on McTominay. 6

Renewed the team and taking Pogba’s best all-season performance on the left. 7