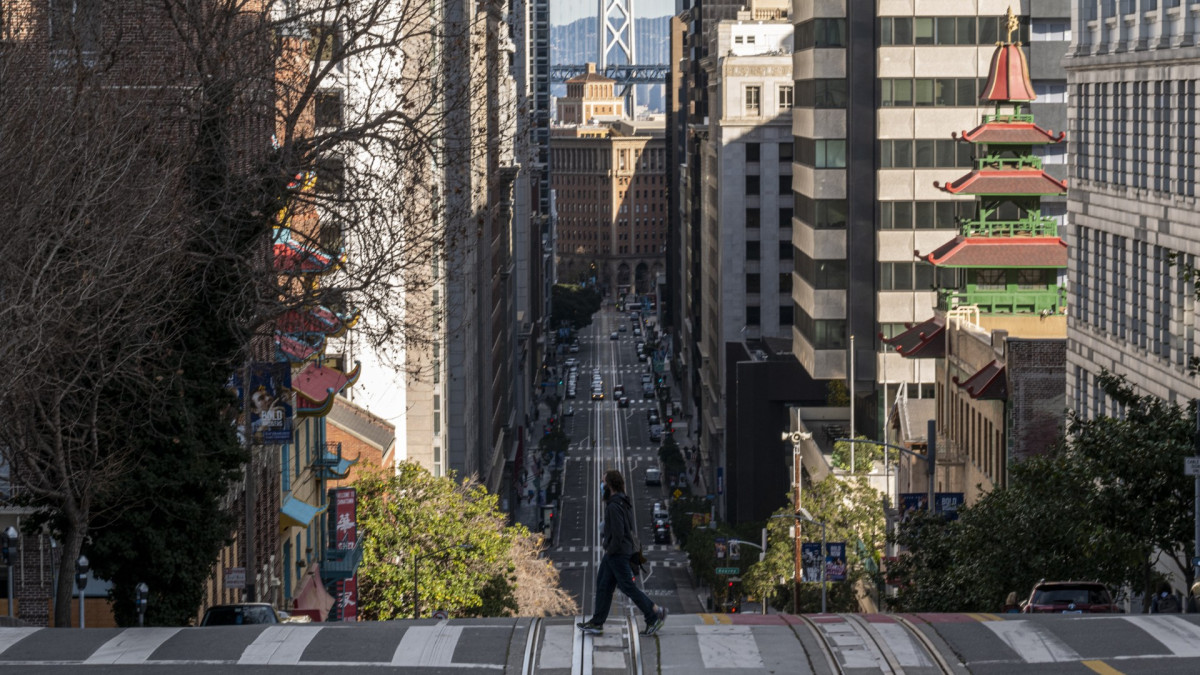 San Francisco announced Thursday that it is extending quarantine requests to stay home and travel for 10 days.

Both requests will remain in effect until California raises the home stay application for the entire Bay Area. Until then, San Francisco officials will reassess data on the coronavirus, such as availability of intensive care beds, to make sure they feel comfortable easing current restrictions.

“We have been proactive in putting in place the home stay and travel quarantine system to protect San Francisco, and in the hope that by acting quickly, we can flatten the curve and reopen faster,” Mayor London Bread said in a statement. “It seems that this is working but we need more time to decide that we are heading in the right direction and that the December holidays are not holding us back. There is a glimmer of hope and now is not the time to step back.”

The travel quarantine order, enforced on Dec.17, requires people traveling to San Francisco from outside the Bay Area to be quarantined for 10 days.

The City and County Home Residence Permit came into effect on December 3. After two weeks, it became a requirement by the state under the Regional Home Order due to the availability of ICU beds in the Bay Area below 15%. The state could raise its Bay Area application as early as Jan.7, but San Francisco doesn’t expect that to happen due to soaring case numbers and taxed ICUs.

San Francisco said both health requests appeared to have the slowest infection rate.

READ  A Chinese vaccine for Covid-19 has proven effective, says its maker

“Although cases continue to rise, they are increasing at a slower rate than when the orders were implemented,” the city and the province said in a statement. “As a result of our collective actions, more than 400 deaths may have been prevented.”